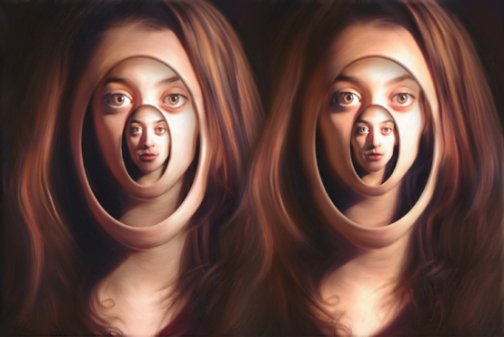 Is any disease or condition that abnormally influences the way a person thinks, feels, behaves, or relates to others and to his or her surroundings. Although the symptoms of mental illness can range from mild to severe and are different depending on the type of mental illness, a person with an untreated mental illness often has difficulty coping with life's daily routines and demands.

The exact cause of most mental illnesses is not known. It is, though, becoming clear through research that many of these conditions are caused by a combination of genetic, biological, psychological, and environmental factors - not personal or a character defect - and recovery from a mental illness is not simply a matter of will and self-discipline.

The Eating Attitudes Test (EAT) is a widely used standardized self-report measure of symptoms and concerns characteristic of eating disorders. The original 40-item version of the EAT was published in 1979 ; it was developed for a study to examine socio-cultural...

The impostor syndrome, sometimes called impostor phenomenon or fraud syndrome, is a psychological phenomenon in which people are unable to internalize their accomplishments. It is not an officially recognized psychological disorder, and is not among the conditions...