This article is a part of the guide: 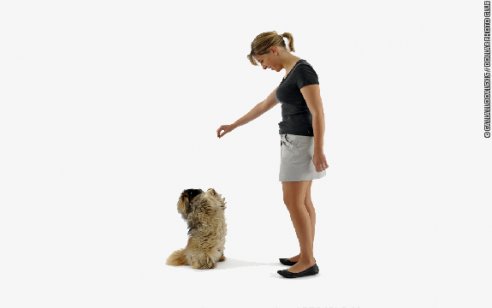 Social psychology experiments can explain how thoughts, feelings and behaviors are influenced by the presence of others.

Discover 27 more articles on this topic

Typically social psychology studies investigate how someone's behavior influences a groups behavior or internal states, such as attitude or self-concept.

"I was only following orders"

Behaviorists ruled psychology for a long time. They focused on how individuals learn by trying and failing. Albert Bandura thought that humans are much more than "learning machines". He thought that we learn from role models, initiating the (bandura) social cognitive theory. It all started with the Bobo Doll Experiment.

Knowing the story of the Good Samaritan makes you wonder what made the Samaritan help the stranger, and why did he not get help from the priest or the Levite? The Good Samaritan Experiment explores causes of not showing helping behavior or altruism.

David L. Rosenhan (1929 – February 6, 2012) was an American psychologist. He is best known for the Rosenhan experiment, a study challenging the validity of psychiatry diagnoses.
Rosenhan received his Bachelor of Arts degree from Yeshiva University. At Columbia...

Zak Martin is an Irish psychic who is author of several books on psychic and paranormal topics, most notably Quantum Perception and How to Develop your ESP (Harper-Collins). He is former president of the Psychic Society of Ireland, founder of the London Psychic...