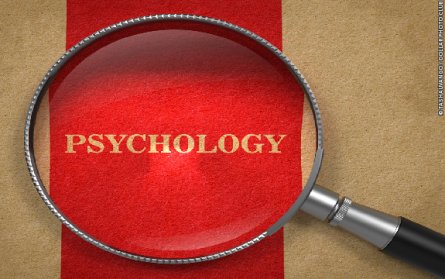 In adult criminal court, there are many occasions when a psychological expert can provide valuable information to the court. In Child Abuse cases, psychological evaluation of the defendant may identify psychological problems underlying the criminal acts, and treatment recommendations are often part of any plea agreements. Additionally, if a young child is the primary witness in a criminal case, psychologists are often asked to testify regarding the reliability of the child witness. In domestic violence cases, restraining order violators may be evaluated to assess impulse control and potential risk for violent behavior. Those individuals may also need counseling and psychotherapy services.

Our legal system requires that an individual accused of a crime must be competent to stand trial in order to defend himself/herself. Further, an individual may be competent to stand trial, but may have been suffering from a psychological disorder at the time the crime was committed. This could prevent an individual from forming intent to commit a crime, and such a situation is called diminished capacity. Finally, even if the individual is competent to stand trial, and was competent when the crime was committed, the presence of a psychological disorder may present a mitigating factor to be considered at sentencing. For all these reasons, psychological evaluations of criminal defendants might be indicated. These factors are also important for sentencing. Psychological factors that are part of a defendant's personality style and which predict a potential behavior pattern are potentially useful in establishing whether or not that individual was capable of committing the offenses presented at trial. Finally, the psychological assessment of sexual offenders can help determine disposition following sentencing, as well as determining treatment needs to avoid recidivism.

Introduction to the Field of Psychology and Law

Jobs for Masters in Clinical Psychology

Clinical psychologists are concerned with the assessment, diagnosis, treatment, and prevention of mental disorders. They help people deal with personal issues, such…

Legal psychology involves empirical, psychological research of the law, legal institutions, and people who come into contact with the law. Legal psychologists typically take basic social and cognitive principles and apply them to issues in the legal system such as...

Dennis Howitt is a British psychologist. He is a reader in Applied Psychology at Loughborough University and the author of numerous psychology textbooks. He is a chartered forensic psychologist and a Fellow of the British Psychological Society. His publications also...