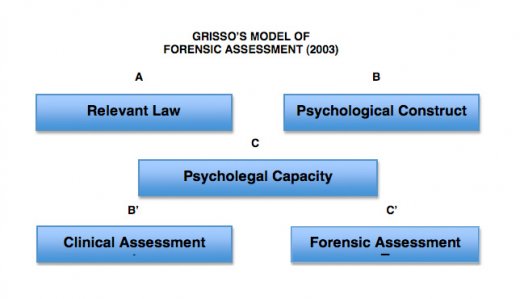 Forensic psychology is the use of psychological practices and principles and applying them to the legal system, mainly in court. In 1893 James McKeen Cattell at Columbia University was the first to research and study the psychology of testimony.

The American Psychological Association Council of Representatives in 2001 recognized Forensic psychology as a specialty. A broad definition for forensic psychology includes two parts. The first part is to research human behavior that is and/or can be related to the legal process. The second is the use of psychological practice to consult on and within the legal system, including both criminal and civil law.

E-Prime is a software applications suite for conducting psychological and neuroscientific experiments, developed by Psychology Software Tools (PST) and first released in 1996. It offers control over almost every aspect of paradigm creation, and is temporally...