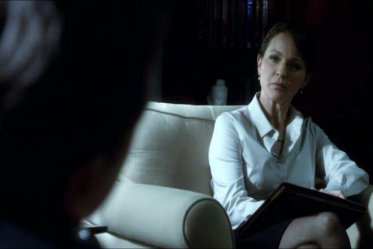 Psychologists are able to prescribe medications in the military and the Indian Health Service as well as in Louisiana, New Mexico and Illinois.

Professional psychologists gained prescribing privileges in New Mexico in 2002 and in Louisiana in 2004.

In 2014, Illinois became the third state to grant prescribing powers to psychologists who hold appropriate training. In such cases, psychologists are required to receive proper training and are permitted to prescribe certain medicines used in the treatment of mental disorders.

What Training Do Prescribing Psychologists Have?

What kind of training is needed? In Louisiana, for example, psychologists who want to gain prescribing powers must complete a post-doctoral master's degree in clinical psychopharmacology, pass a board-recognized national exam, and hold a certificate of responsibility from the Louisiana State Board of Examiners of Psychologists.

Psychologists are not the only non-physicians who have been granted prescribing rights. Advanced psychiatric nurses also have limited prescribing powers in at least 40 different states.

Supporters of prescribing rights for psychologists include the National Alliance of Professional Psychology Providers. Advocates suggest that psychologists should be allowed to write prescriptions for a number of different reasons.

Today, physicians prescribe approximately 70 percent of psychiatric medications even though they often have limited training and experience with mental illness. Proponents suggest that many people would be better served by a psychologist who can also utilize other treatment strategies outside of pharmacological interventions.

TEDxBrownUniversity - Willoughby Britton - Why A ...