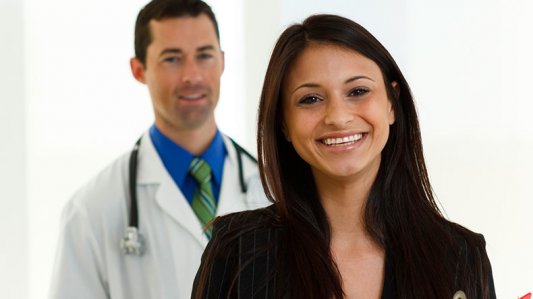 Health psychology is a relatively new area of professional specialization in the larger realm of psychology which traces its official roots back to the early 1970s. In response to the increasingly important role that psychologists were playing in hospital medical care, and the obvious links between mental and physical health that decades of study had established, the American Psychological Association added something called "health psychology" to its lists of official divisions within the sphere of clinical and behavioral psychology. Of course, psychology in all of its various facets is concerned with issues of health. So, why did health psychology need a separate designation within the discipline?

The answer to that question lies in the more nuanced understanding of medical treatments and disease that gained traction over the last half of the 20th century, one that, as the British Health Society explains, saw illness not just in biological and physiological terms, but also as a symptom of psychological and social factors. So, as evidence linking behavior and biology accumulated, and behavioral science became part of the physician's toolbox, psychologists and psychological theory became intertwined with the practice of medicine, and health psychology became a discrete specialty.

What Does a Health Psychologist Do?

Health Psychology at the University of Groningen

Robert I. Field chairs the Department of Health Policy and Public Health at University of the Sciences in Philadelphia. His research and publications cover many areas of health care regulation, including managed care, pharmaceutical regulation, genetic screening...

Ilan H. Meyer, Ph.D. (born 1956/1959) is a researcher, author, professor and the Williams Senior Scholar of Public Policy with the Charles R. Williams Institute on Sexual Orientation Law and Public Policy at UCLA's School of Law. Meyer is the Principal Investigator...