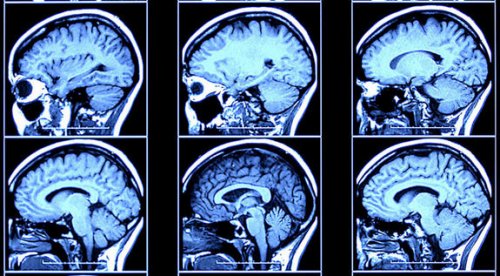 Criminology, the study of crime, society's response to it, and its prevention, including examination of the environmental, hereditary, or psychological causes of crime, modes of criminal investigation and conviction, and the efficacy of punishment or correction (see prison) as compared with forms of treatment or rehabilitation. Although it is generally considered a subdivision of sociology, criminology also draws on the findings of psychology, economics, and other disciplines that investigate humans and their environment.

In examining the evolution and definition of crime, criminology often aims to remove from this category acts that no longer conflict with society's norms and acts that violate the norms without imperiling society, although decriminalization of certain acts may be accompanied by attempts to enforce codes of morality (as, for example, in the response to pornography). Criminologists are nearly unanimous in advocating that acts involving the consumption of narcotics or alcohol, as well as nonstandard but consensual sexual acts (known among criminologists as crimes without victims) be removed from the category of crime. In dealing with crime in general, the emphasis has gradually shifted from punishment to rehabilitation. Criminologists have worked to increase the use of probation and parole, psychiatric treatment, education in prison, and betterment of social conditions.

The Nature and Causes of Crime

Many criminologists regard crime as one among several forms of deviance, about which there are conflicting theories. Some consider crime a type of anomic behavior; others characterize it as a more conscious response to social conditions, to stress, to the breakdown in law enforcement or social order, and to the labeling of certain behavior as deviant. Since cultures vary in organization and values, what is considered criminal may also vary, although most societies have restrictive laws or customs.

Hereditary physical and psychological traits are today generally ruled out as independent causes of crime, but psychological states are believed to determine an individual's reaction to potent environmental influences. Some criminologists assert that certain offenders are born into environments (such as extreme poverty or discriminated-against minority groups) that tend to generate criminal behavior. Others argue that since only some persons succumb to these influences, additional stimuli must be at work. One widely accepted theory is Edwin Sutherland's concept of differential association, which argues that criminal behavior is learned in small groups. Psychiatry generally considers crime to result from emotional disorders, often stemming from childhood experience. The criminal symbolically enacts a repressed wish, or desire, and crimes such as arson or theft that result from pyromania or kleptomania are specific expressions of personality disorders; therefore, crime prevention and the cure of offenders are matters of treatment rather than coercion.

As the author of Fathering Behaviors, Plenum, 1985 and The American father, Plenum, 1996, W. C. Mackey is a social scientist who has researched topics in anthropology, criminal justice and criminology, psychology, and sociology in his academic and professional...

Jury research is an umbrella term for various methods of research associated with jury trials. It could include (but is not limited to) prospective jurors demographic research, mock trials, jury selection, shadow jury or post-trial jury interviews. Generally jury...